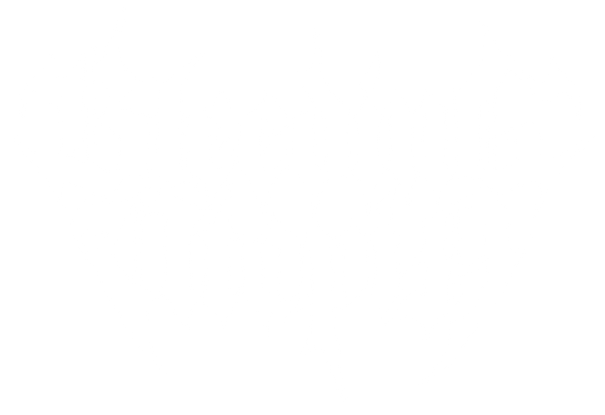 The melodic death metal unit known as Bleeding Utopia came to be in early 2010 when guitarist Andreas “Fluff” Moren rallied up a talented crew of musicians to execute the infectious intensity of their extreme sound. Current vocalist, David Ahlén originally came on board as bassist but later swapped to front the band. Sometime in 2010, Bleeding Utopia conjured up their debut promo release and unleashed it to the public attaining the band quick recognition.

With the buzz from Bleeding Utopia’s debut release, the band received great reviews, label offers and opportunities to play with bands such as Scarpoint, Intrive, Condemnatory, Sonic Syndicate and Hatesphere very early on in their career. Having set the precedent for what fans should except from the group, they forged forward to exceed those expectations.

In late 2010 the unit got to work on a new album which would later be titled, “Demons to some… Gods to others” which demonstrated their extreme death metal prowess, killer old school thrash and catching melodies. Drums and Bass were completed at Studio Seventribe in Västerås, Sweden and Guitars and Vocals done at Bleeding Music Studios. The album was mixed and mastered by Jocke Skog at FAL Studio and released in 2012 through a worldwide deal with Worm Hole Death & Aural Music Group.

In September 2012, Bleeding Utopia hit the road with Inside I & Haterial on the “Scandinavian Aggression Tour” for their recent worldwide release. The tour achieved excellent responses for the band and the album release, priming them for the next steps in their journey.

Bleeding Utopia hit the studio in 2013 to write their second album, “Darkest Potency”. The album featured Kevin Talley (Suffocation, Six Feet Under) on drums as the band was in a transition, but determined to maintain their momentum. Jocke Skog was brought on again for mixing and mastering duties and the final album was released in April of 2014.

The lineup was solidified after the completion of “Darkest Potency” with the addition of the highly talented Adam Björk on drums and Jan-Iiro jarva on Bass. In 2017 guitarist Joakim left the band and Chris Gustavsson joined the band. In late 2018 Jan-Iiro left the band and Fredrik Ridderström joined as a bass player in December 2018.

Bleeding Utopia has been highly active writing and recording but also touring throughout Europe. Some of the bands prior tours include the “April Atrocity Tour” in 2015 supporting Broken Hope & Internal Bleeding, an April run in 2016 with Chronosphere & Battalion , the “Furiously Freezing February Tour” in 2017 with This Ending & Ablaze My Sorrow ,  the "Belong To Nowhere Tour" in 2018 with Colombian band Eshtadur and  Bloodstorm from France and the "Cobra Speed Tour" with The Crown, Svart Crown and Bleeding Gods. Bleeding Utopia have also supported The Black Dahlia Murder in Estonia in April-2019.

The band caught the attention of New York based management company Extreme Management Group, Inc. in 2017 landing Bleeding Utopia a slot on the roster alongside bands such as Suffocation, Cattle Decapitation, Cryptopsy, Origin, Decrepit Birth, Rings of Saturn, Internal Bleeding and many more.

The third album "Where  The Light Comes To Die" was released in Japan/South Korea on March 20-2019 on Spiritual Beast and in the rest of the world on March 22-2019 on Black Lion Records. David left the band in the summer of 2019 and Bleeding Utopia recruited Filip Fougstedt as the new lead singer. 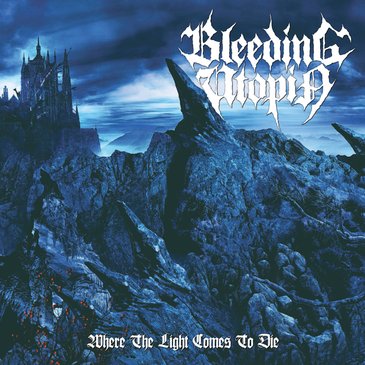 WHERE THE LIGHT COMES TO DIE

9.HERALDS OF HATE AND DEFIANCE 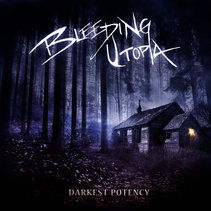 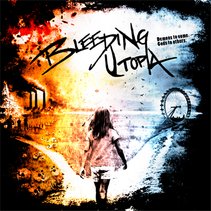 DEMONS TO SOME...GODS TO OTHERS

Song: I Will Return

Song: It All Ends Here

Album: Demons to some...Gods to Others

"Swedish melodeath at its finest!"

"A wall of guitar violence with beautiful leads, all carried by a stamping rhythm section. As a topping you get an vile grunt...For me personally this may end up in my annual best of-list. Comparisons? Naglfar, This Ending, At The Gates and Amon Amarth. Although it is closer to Naglfar than Amon Amarth in terms of brutality. All engines at full throttle and enjoy!

"In short, "Where the Light Comes to Die" is a spectacular album from the first note to the last, do yourself a favor and get it as soon as it comes out." 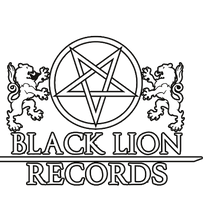